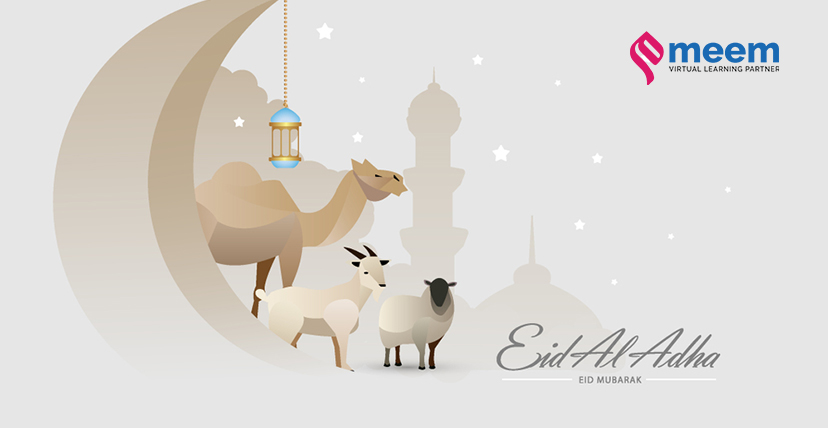 For the day of Eidul Adhha, Muslims find an animal and butcher them to make the week lavish. Questions are arising
Why is it recommended a butchering festival by a religion recognised across the world?
Actually, what is working behind it ?
Really, what is going on?

Muslims are highly recommended to practice the Qurabani(Recommended butchering at the day of Eid) and distribute its meet among the poor people. Islam suggests compulsory charity (Zakkath) in the day of first Eid and meat distribution in second Eid by doing Qurbani. Teaching the lessons of standing with poor in each festivals; What a beautiful philosophy of poverty eradication it is. People are ready to do anything as part of celebrations and spend much more money for them. We can see various spent theft festivals for the enjoyment of less than one hour. Islam utilised this weakness creatively to eradicate the poverty. Meet distribution policy may give more clarity of this aspect.

Qurbani (Udhiya)) meat distribution policy
It’s highly recommended to distribute the meat after taking a required amount for one who made the Qurbani and opt the poor as the recipient. This poor peple are allowed to sell, use and donate in contrast to the rich recipient who is allowed to use the meat.
If one is doing a compulsory Qurbani, (by taking himself as compulsory with the intention this is my compulsory qurbani) it’s not allowed to take a piece for the one doing the udhiya. The whole meat should be distributed among the poor only.

Muslims are doing..
They do the Qurbani (Udhiya) in their own locality and give the poor people in their locality or nearby places. According to some places there are no poor at all. Usually, they provide fund for qurbani to charity associations working in the poor areas and countries. Pls keep in mind there are millions of people who don’t get a meat food once in year. A charity worker from north India shared an experience that an old man told when he got a packet of Biriyani; this is the first time he eats biriyani in his life time. We are doing Qurabani among these people: What an extraordinary charity work it is. By doing the team charity work, brotherhood grows and let all to understand the verse situation of the surrounding people which inspire them to do a lot for backward people

Primary aim of Muslims
As a religious practice, the lord Allah fixed the aim of Qurbani (Udhiya) as getting the satisfaction of Allah through his words
لَن یَنَالَ ٱللَّهَ لُحُومُهَا وَلَا دِمَاۤؤُهَا وَلَـٰكِن یَنَالُهُ ٱلتَّقۡوَىٰ مِنكُمۡۚ
Neither the meat of your Qurbani nor blood reaches Allah. Rather, it is your piety that reaches him
Muslims are doing all these charity works to get the satisfaction of Allah almighty; neither expect any publicity nor praises. For those who are moving in this pathway Allah promised a lot of rewards hereafters. Prophet (sal) told; A man can’t do a thing which is better than qurbani beside Allah at the day of Eidul Adha. Again, he showed that the same animal will be the vehicle for them in the journey to Mahshar(Assembling place). May allah Bestow all these rewards to us and bless us with chance to being a part of these great moves. Ameen

Islam executed a great project in the name of Qurbani for helpig the poor as well as zakkath. Execution rules like distribution policy ensure the fulfilment of the goal. Godly religion always act in this way. 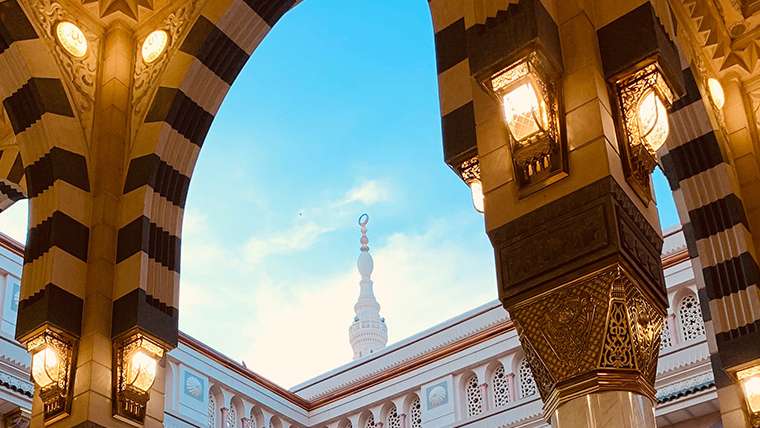 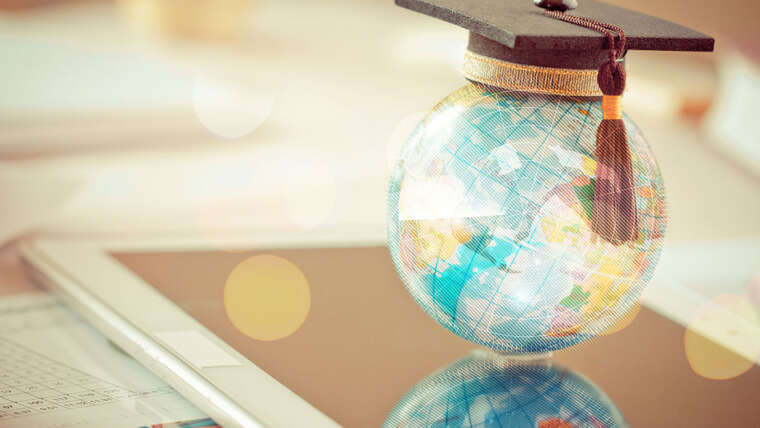