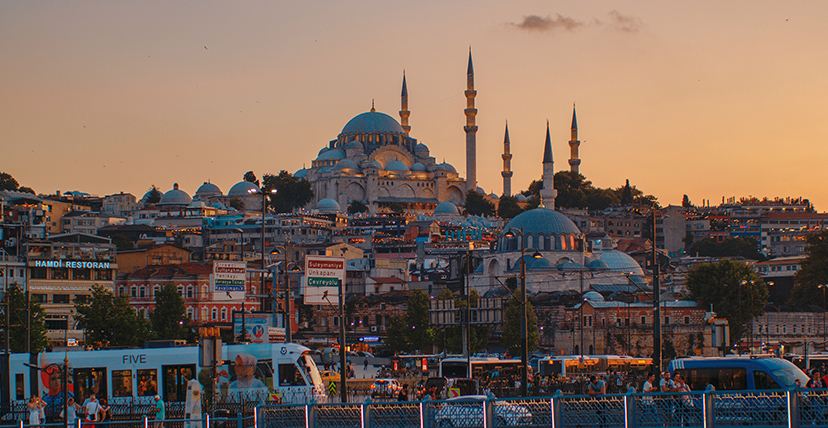 Entertainment has a very important role in human life as a mind refresher and a tool for social harmony. A few are saying entertainment is not allowed in Islam by confining its meaning to the film, Tv shows, and DJ parties. Oxford dictionary says the word entertainment means the action of providing or being provided with amusement or enjoyment. Islam meaningfully handled and productively defined the area of entertainment which is promoted based on giving pleasure and being fruitful not pleasure. Islam has placed productive art on behalf of the concept of art for the sake of art. Islamic entertainment is all about getting the satisfaction of Allah. In other words, a true believer enjoys all the actions that lead to the satisfaction of his lord. Let’s have a look into the various areas of Islamic entertainment which is useful for your weekly and daily entertainment by standing inside the Islamic boundaries.

People are following the vibe of travelling. Professionals find an amount for annual long trips these times. It widens our horizons and provides a different insight with a grounded outlook on life. That’s why Quran said

Oh, prophet! say, Travel throughout the land and see how Allah originated the creation.

The holy Quran invites humanity into the ground realities of life and the deep truth of nature through making travels. In other words, Islam promotes mental exercise to create new insights on behalf of just telling travel, enjoy and come back. It’s highly recommended to plan your family’s weekly and monthly entertainment trips to the region of the poor people and get in touch with them. The holy religion puts forward the following along with introducing it as a core part of Islamic entertainment.

Experience the amazing creation of nature in various places

Enjoy the sweetness of real knowledge

The second prominent Islamic entertainment is social welfare activities. This is the satisfaction coming from wiping the tears of our human brothers. A lot of people we can see in our surroundings dedicated their lives to educating the poor, care the poor, and giving shelter to the poor. They enjoy the happiness in the face of served ones. The holy Quran proclaimed tremendous reward for donation and prophet ﷺ  emphasised the importance of charity. That’s why most of the Islamic saints like Sheikh Ahmed Al Kabeer, Khaja mueenudheen Ajmeer were very active in social welfare activities. As a practising Muslim, why don’t you think of being a part of welfare activities as a part of your entertainment schedule?

The community should be guided by idealistic scholars, impressive writers and education masters to make them competitive with the current flaw of the world. According to them making ideas, implementing them and forming guidelines for the community are the most delightful activities. They are enjoying the thoughts themselves, and at the same time community will be provided ideal guidance in the challenges of the time. Imam Ahmed sirhindi is a spectacular example of idealistic preservation and that’s why he was called the reformer of second millennium.

Farming and gardening also belong to the category of entertainment. You may see people spend hours with their plants and greenery on their holidays and weekends. This is also an integral part of Islamic entertainment. See the words of the prophet ﷺ

“No one among you sows the seed or plants the tree then a bird or human being or animals eat from it which will be recorded as a charitable gift”.

It’s an outstanding motivation to save the planet as giving the reward for every single fruit coming from the tree he planted.

Islam has its entertainment industry policy which made the oration and message conveying non-instrumental music songs more significant. Islam contributed master orators in all times who transformed the people into the right culture. The crowd gathered to listen to the Islamic orators at all times.

Instrumental music restrictions inspired Islamic songwriters to focus on channelling value and showing the magnificent beauty of language. Islam presented the songs and oration as a magical tool of value transfer along with allowing a kind of listener comfort. Islamic music is still sufficient for satisfying the people. If you spend some time with them, it would be easily identified.

Listening to the Quran recitation is a good stress reliever which motivates the listener to improve his life. The beautiful verses of the Quran can change the mind itself as happened in the Islam acceptance of Umar bn Khattab (R). A Muslim should include Quran reading and listening in his daily entertainment list.    The era of e-entertainment makes these available at your fingertips.

Observation of the sky

Sky observation plays a role in stress relief, igniting creativity and getting out of the small plot of nature. Modern science and Imam Ghazali (R) told these same benefits about it. Imam Ghazali added. That will give you great insight into the greatness of our lord.
Swimming and shooting like defence skills are very important in Islam. Prophet ﷺ practised these skills. These skills provide a special power for the mind and are useful to save ourselves on some occasions. Islam promotes entertainment making some positive results along with enjoyment circuit. These creativity-based amusements will contribute much more to the world. Kindly utilise these creative methods for your weekly entertainment and submit your contribution to the world. May Allah bless us to make our entertainment creative and productive. Ameen 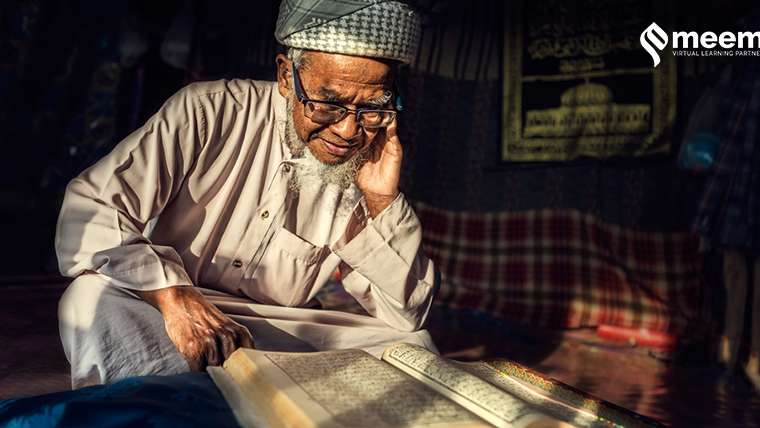